The Good, the Bad, and the Ugly

Heavy rains, violent storms, hail, temperatures in the scorching highs and then sudden lows - we've had it all this summer and it ain't over yet. It has been a real challenge in the garden, enough that I'm considering giving it a rest the following year. But knowing myself, that won't be 100% true and there will have to be something growing somewhere even if it's in a simple vase. Taking stock of what worked and what didn't, I figured it's time to come up with a strategy so I can work smarter, not harder. 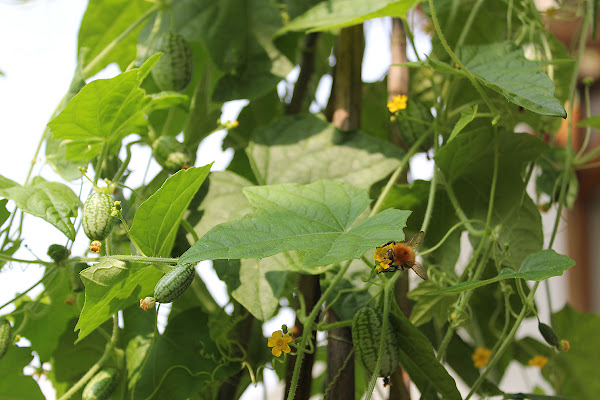 Cucurbits. The pattypans, bi-color "Zephyr" summer squash, uchiki kuri and even the tiny cucamelons pulled through despite the wild weather, voracious slugs and constant presence of powdery mildew. As long as I can keep up with slaying the slugs, the summer squashes should be okay until the temperatures begin to drop. Pattypans are not well-known in Italy; my husband thinks they look like something a Hobbit would grow. 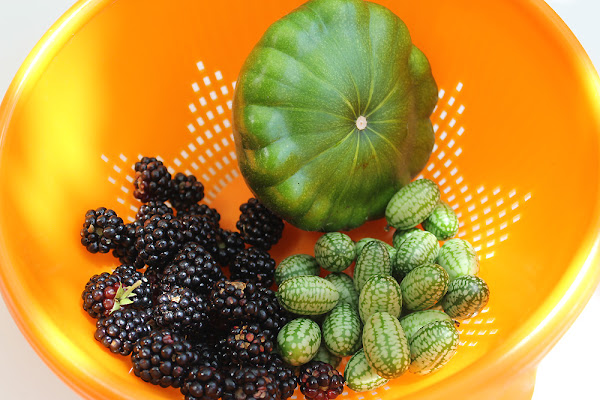 Also doing good are the Sublima and Black Magic grapes. I pruned excess vines and leaves in early summer to allow for more sunlight and air circulation. I never have the heart to thin clusters (for bigger grapes) but I reckon more is better. What we can't eat will go into the compost bin. 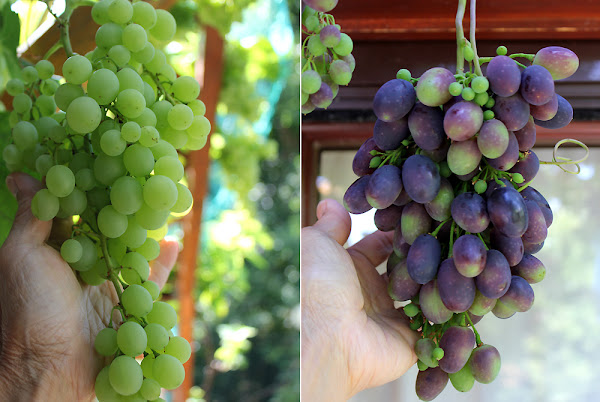 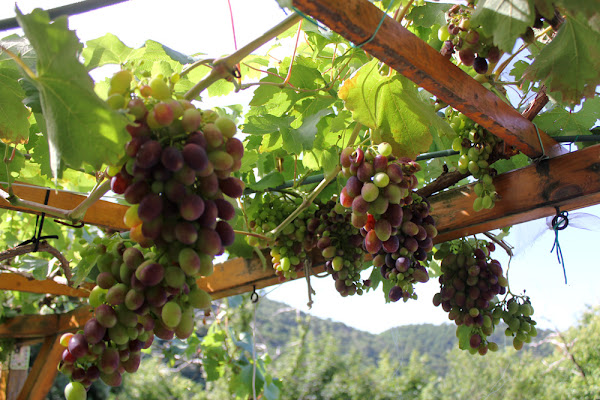 Stinkbugs! They've become more of a nuisance as each year goes by. Last year they damaged the majority of the nashi pears, inserting their needle-like mouths into young fruit. This year they took a liking to the tomatoes and I've tossed more into the compost bin than onto my plate. 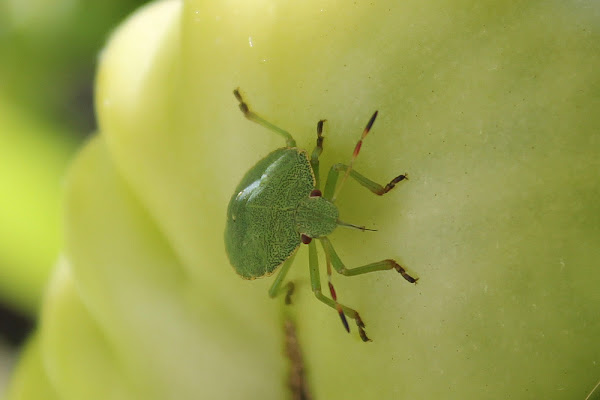 The damage is called 'cloudy spot'. Doesn't matter if the toms are still green or ripe, stinkbugs feed on both. It's time to throw in the towel on large tomatoes; they're harder to cultivate up here in the mountains and not worth the trouble anymore. 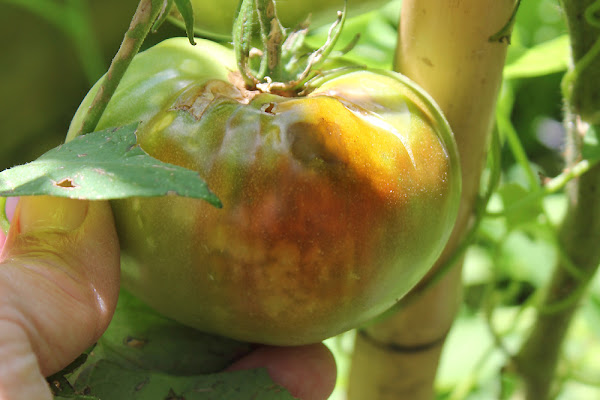 The stinkbug should've been the ugly poster child but the blackberries don't look all that pretty this year. It's very possible that I have the beginning of a problem with eriophyd mites. In short, they're itty bitty nasties not visible to the naked eye. At first I thought stinkbugs were the culprit but I found information regarding a commercial fruit grower in northern Italy who experienced mite (acari) damage in their blackberry bushes. The mites, for whatever reason, seem only to feed on thornless blackberry plants.

I should just stick with thorny berry bushes. They're a pain to harvest but nothing bothered the tayberries or gooseberries this year. 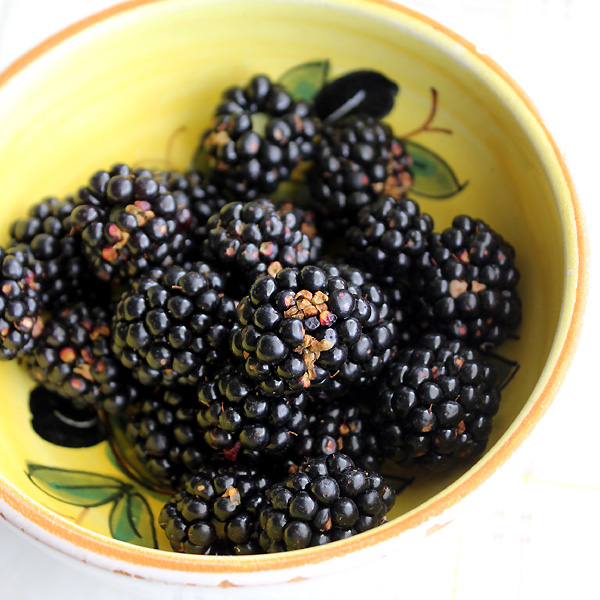 Comments on posts (older than 7 days) will appear after authorization.

Family matters have prevented any chance of maintaining The Proud Garden this year, so I end 2022 with the harvest count (which wasn't ... 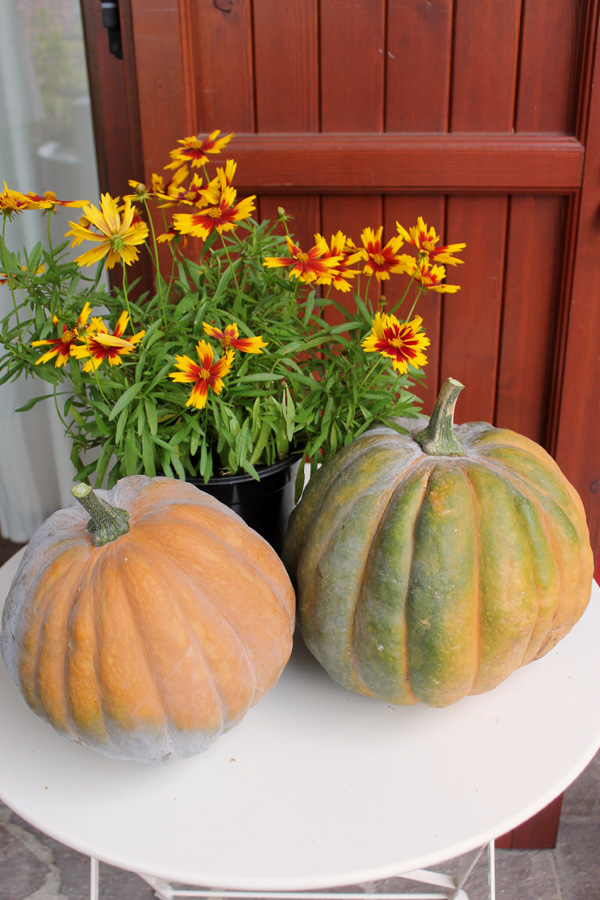